They also said that they will lodge big warnings to site with similar content on their sites. A common example includes the social engineering ads.

Google gave some examples which were: 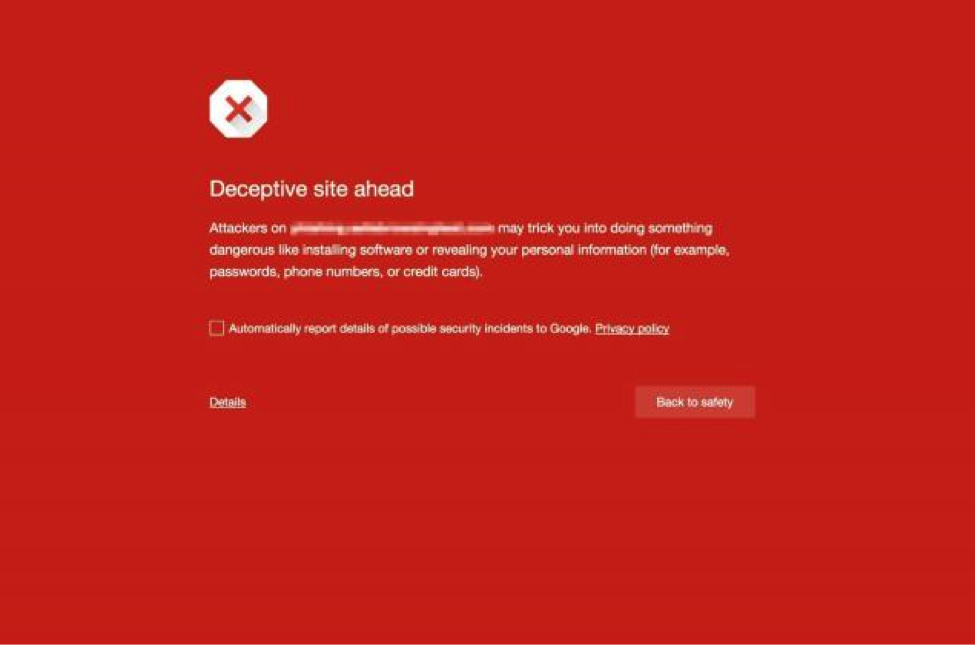 A few users of WebmasterWorld have shared a number of screenshots that shared some of the Google Adsense ads that appeared similar to the ads above.

So, if any person’s site is flagged for having social engineering content, they’ll have to troubleshoot it with the Search Console in order to unflag it.